The school building is owned by the Richard Thornton Trust. The Trust was set up on behalf of the school’s original benefactor - but who was Richard Thornton (1776-1865)? Born in North Yorkshire, he was educated and then lived in London, becoming a resident of Merton.

One of the most famous military failures in history, Napoleon Bonaparte’s invasion of Russia, indirectly made Richard Thornton’s fortune. The Patriotic War of 1812 caused a Danish blockade of all English ships in the Baltics as Denmark was an ally of France. Any English crew caught trading in this area were to be executed by hanging. In England, there was a shortage of hemp which was used to make the ropes for the ships of the Royal Navy. Richard Thornton commanded a ship to ignore the blockade, evade enemy ships and secure huge amounts of hemp to bring back to England. His brave seamanship (some may say piracy – but not us!) allowed him to make a fortune on bringing back the hemp to England. Because of his activities in the Baltics, at the end of The Patriotic War, Thornton heard about Napoleon’s retreat from Moscow before the British Government. He then mounted a quick expedition to the Baltics where he secured exclusive trade rights for a varied number of goods. This, along with his shrewd investments back in England with his inside knowledge of the political situation overseas, made his fortune expand exponentially.

When he died in 1865, he left a fortune of £2.8 million which would be £4 billion today, making him one of the richest Englishmen to have ever lived. Perhaps his best investment was in a school which was to be built in Merton - The Priory! Even today The Priory gratefully receives support from the Richard Thornton Trust. 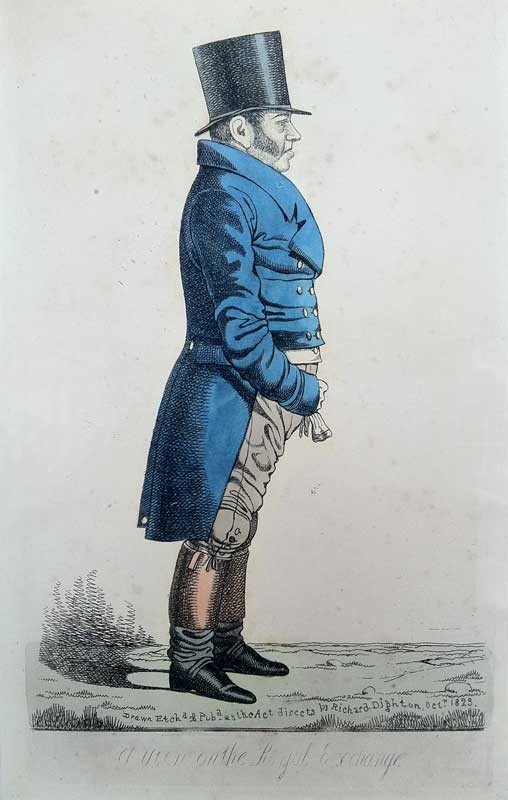